Every year thousands of Jewish youngsters from around the world travel cost free to Israel to learn more about their promised land. In the documentary Make Jewish Babies? the sisters Daniëlle, Evelien and Marianne Davidson capture their experiences of this special visit on film.

The three twentysomethings are of Jewish descent, but it had hitherto little significance for them: they didn’t have a specifically Jewish or religious upbringing and until recently they had never even been in a synagogue. During this journey they find out what Jewishness means for them. The documentary, ‘Make Jewish Babies?’ was broadcast on Dutch National TV by NPO.

As research for her documentary film Make Jewish Babies? Daniëlle followed lectures on Jewish Philosophy at the UVA. These drawings where her lecture notes. She presented them in an installation at the Black Magic Woman Festival, where the work was nominated for The Black Magic Woman Award. The drawings were published as an inlay poster in her publication You Could Tell Me More. 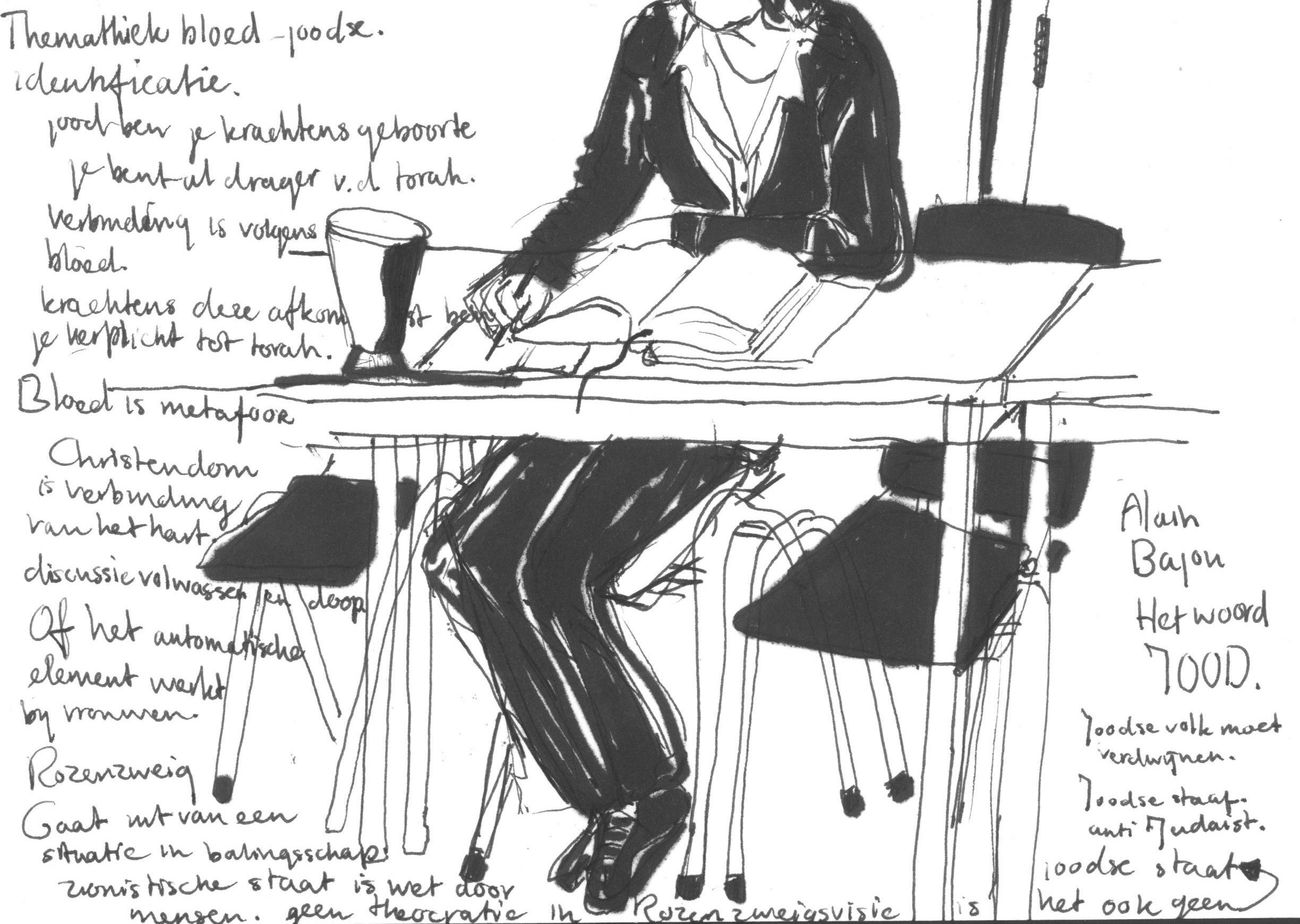 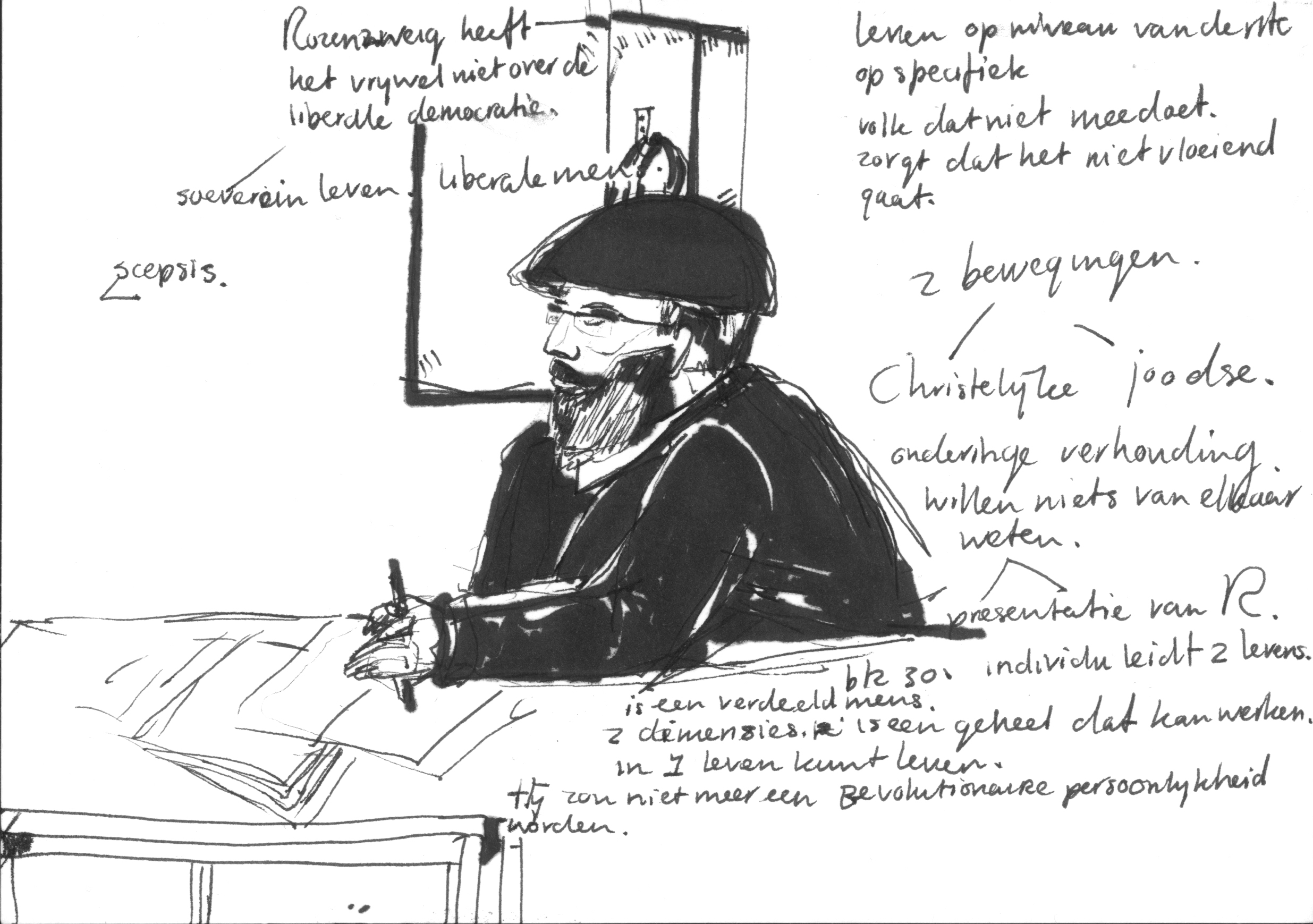 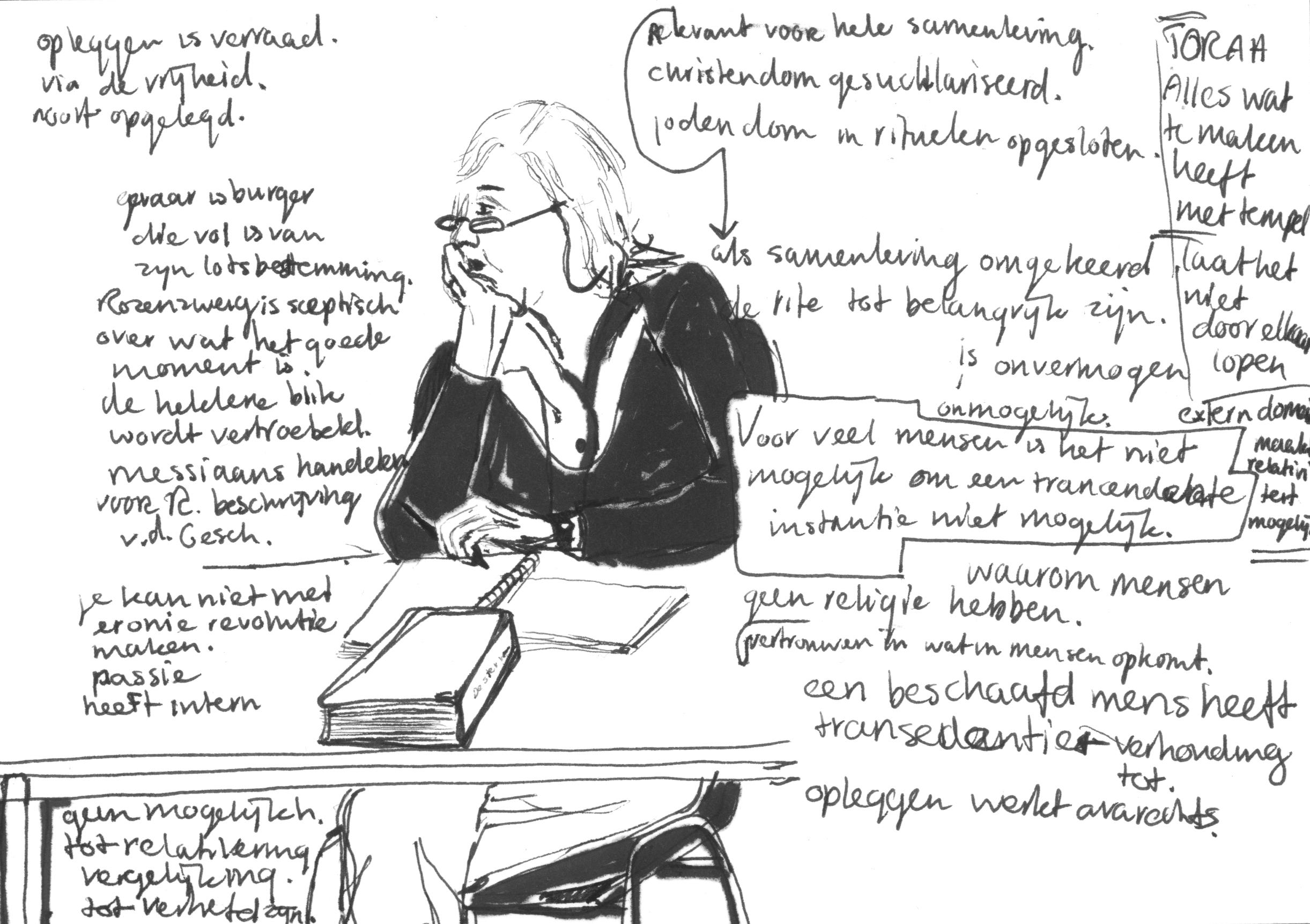 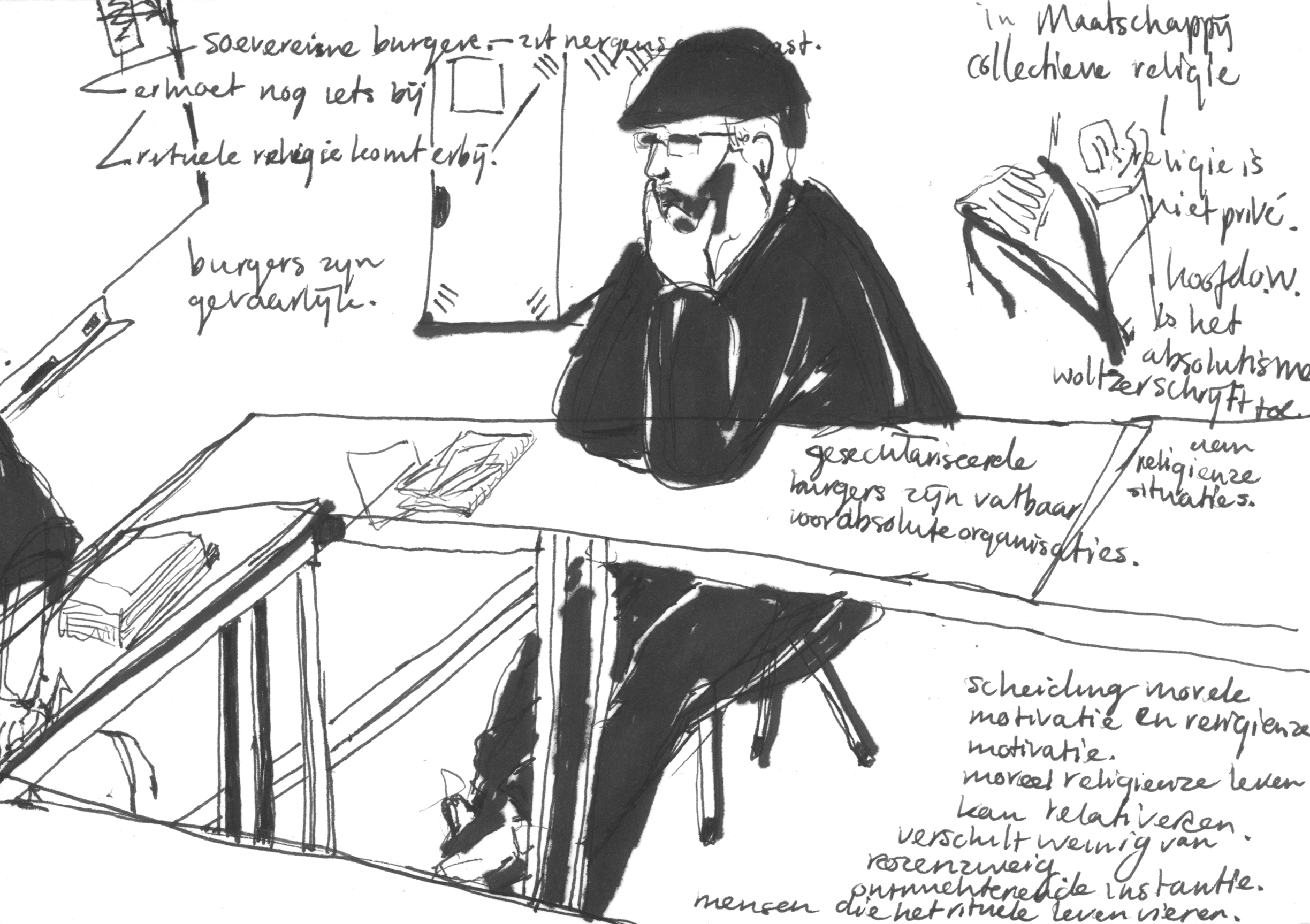 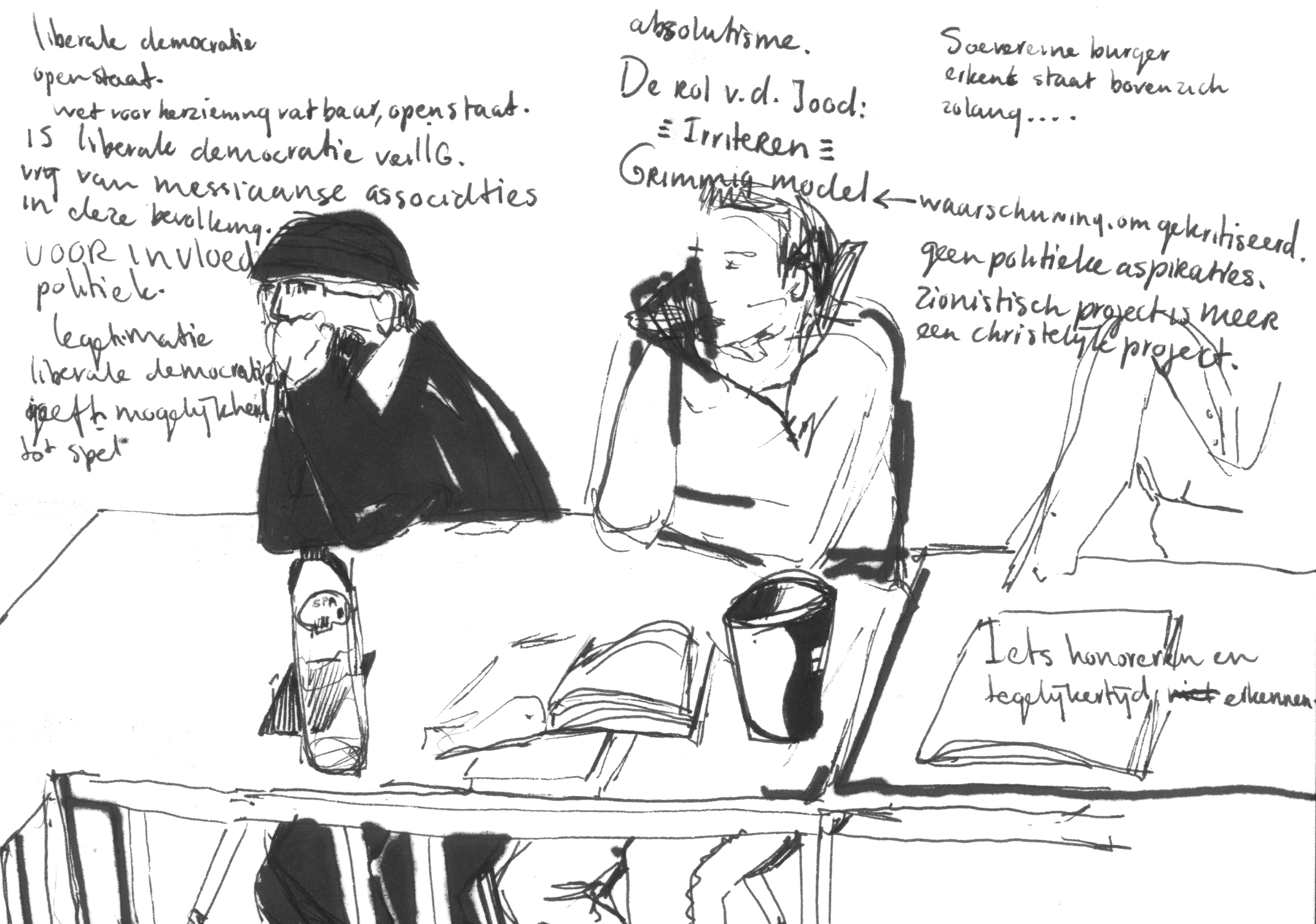 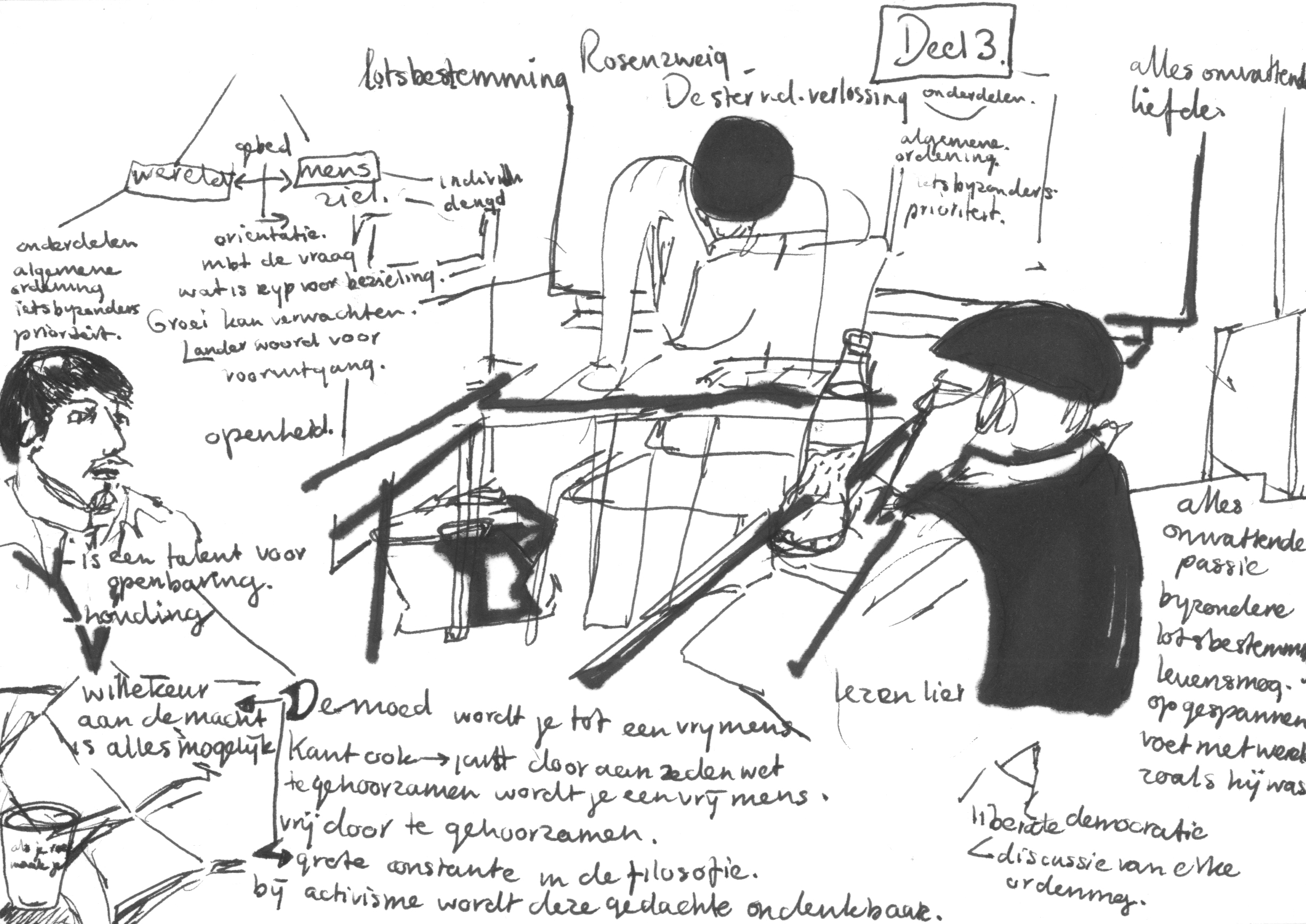 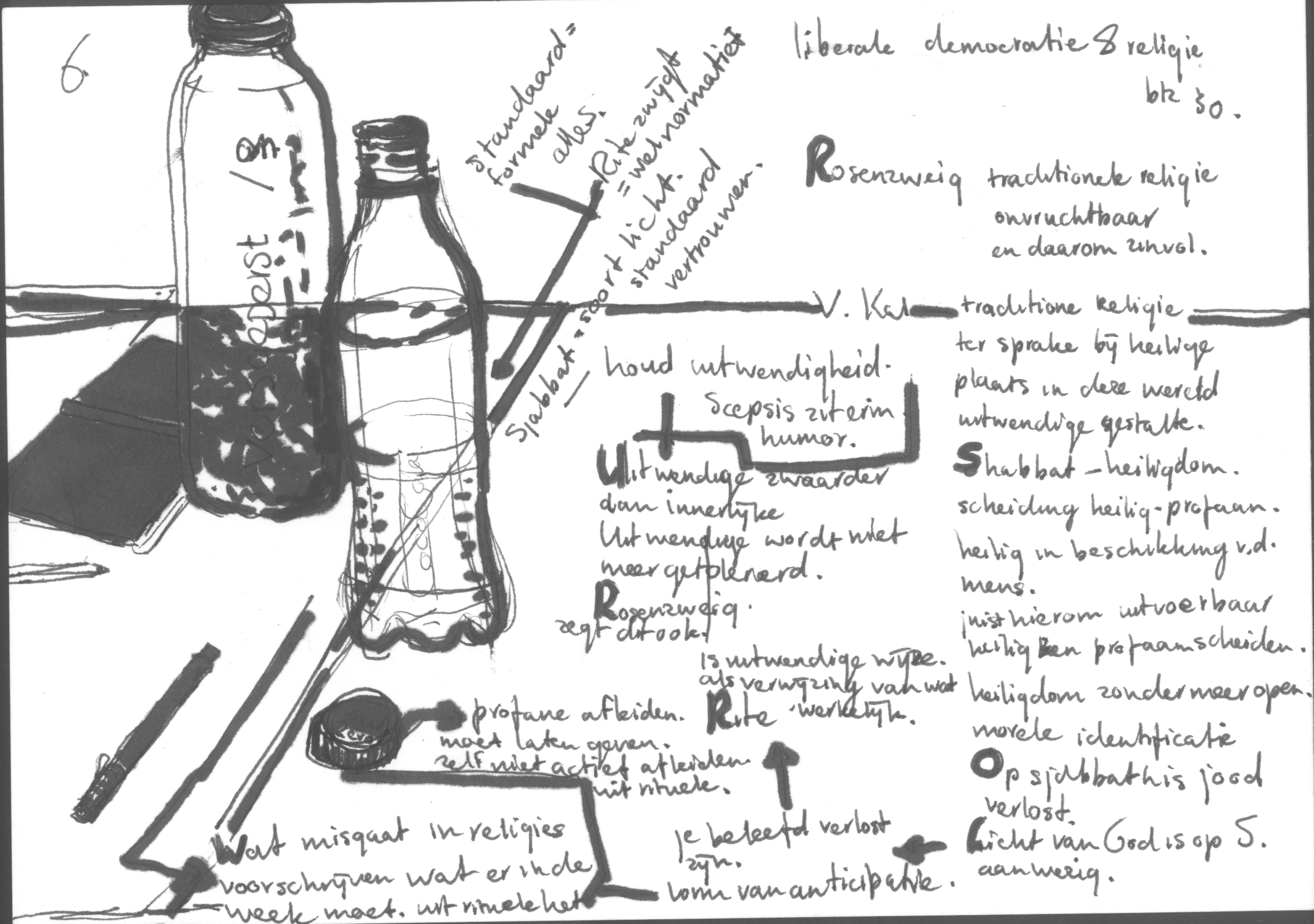 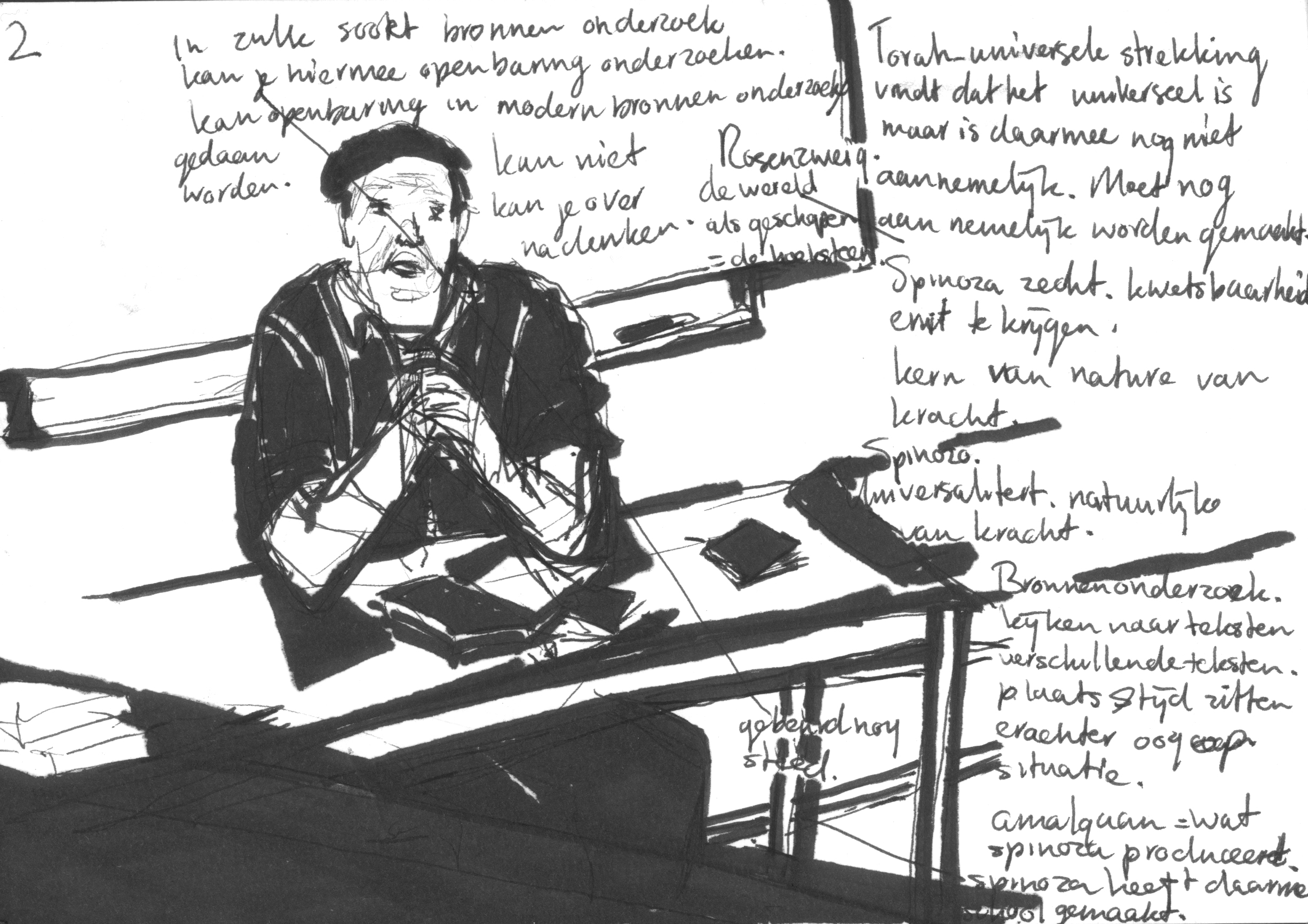 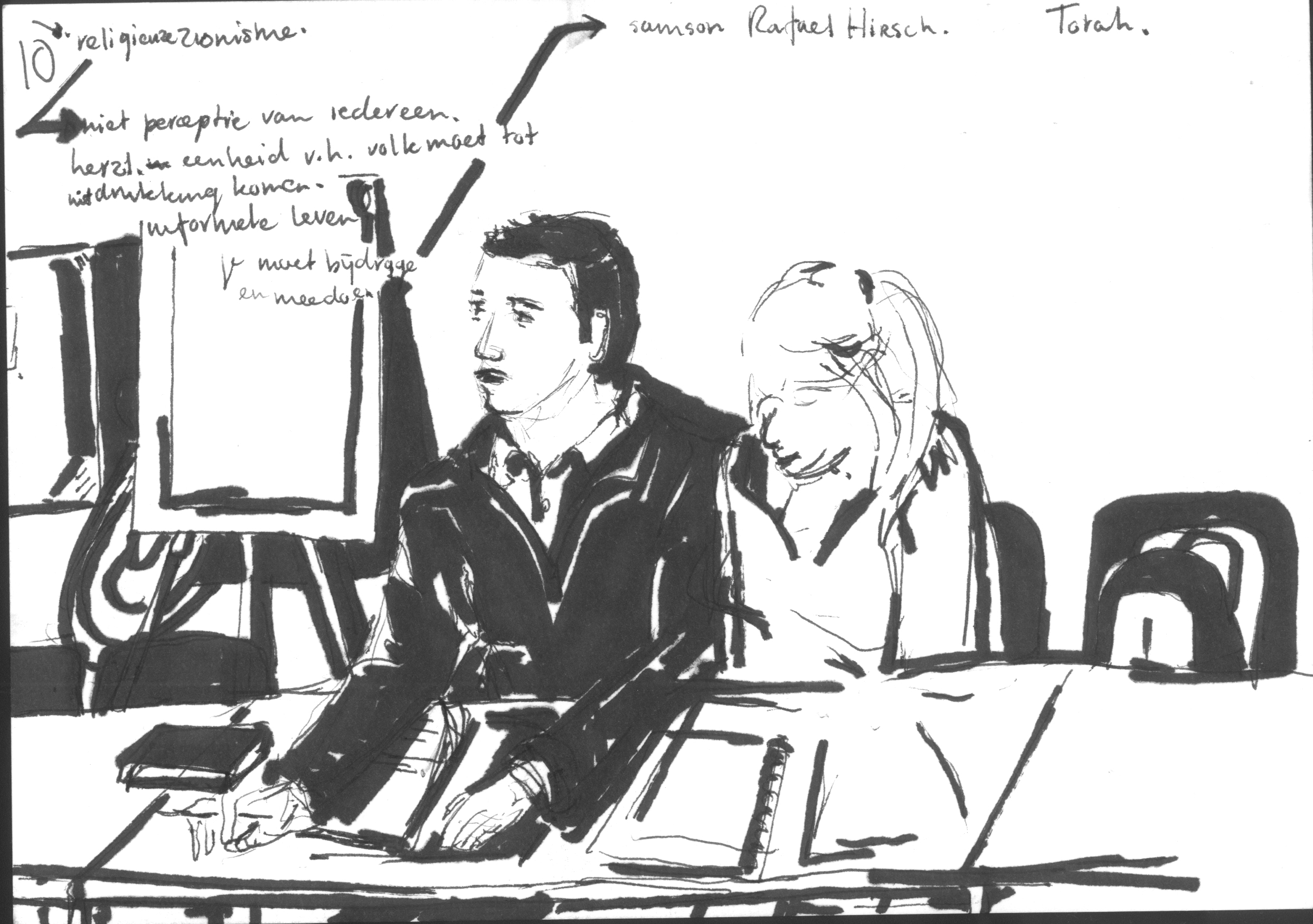 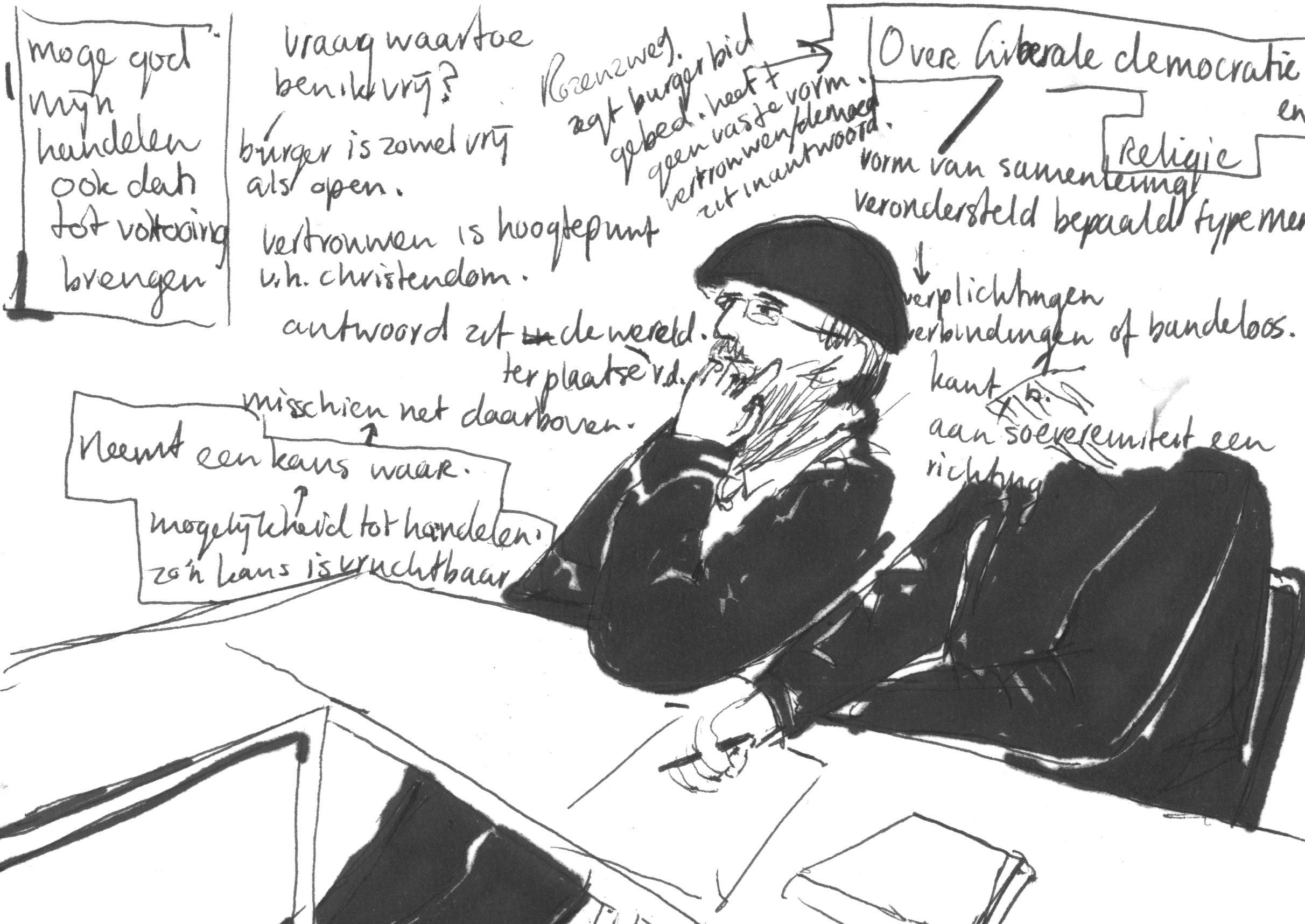 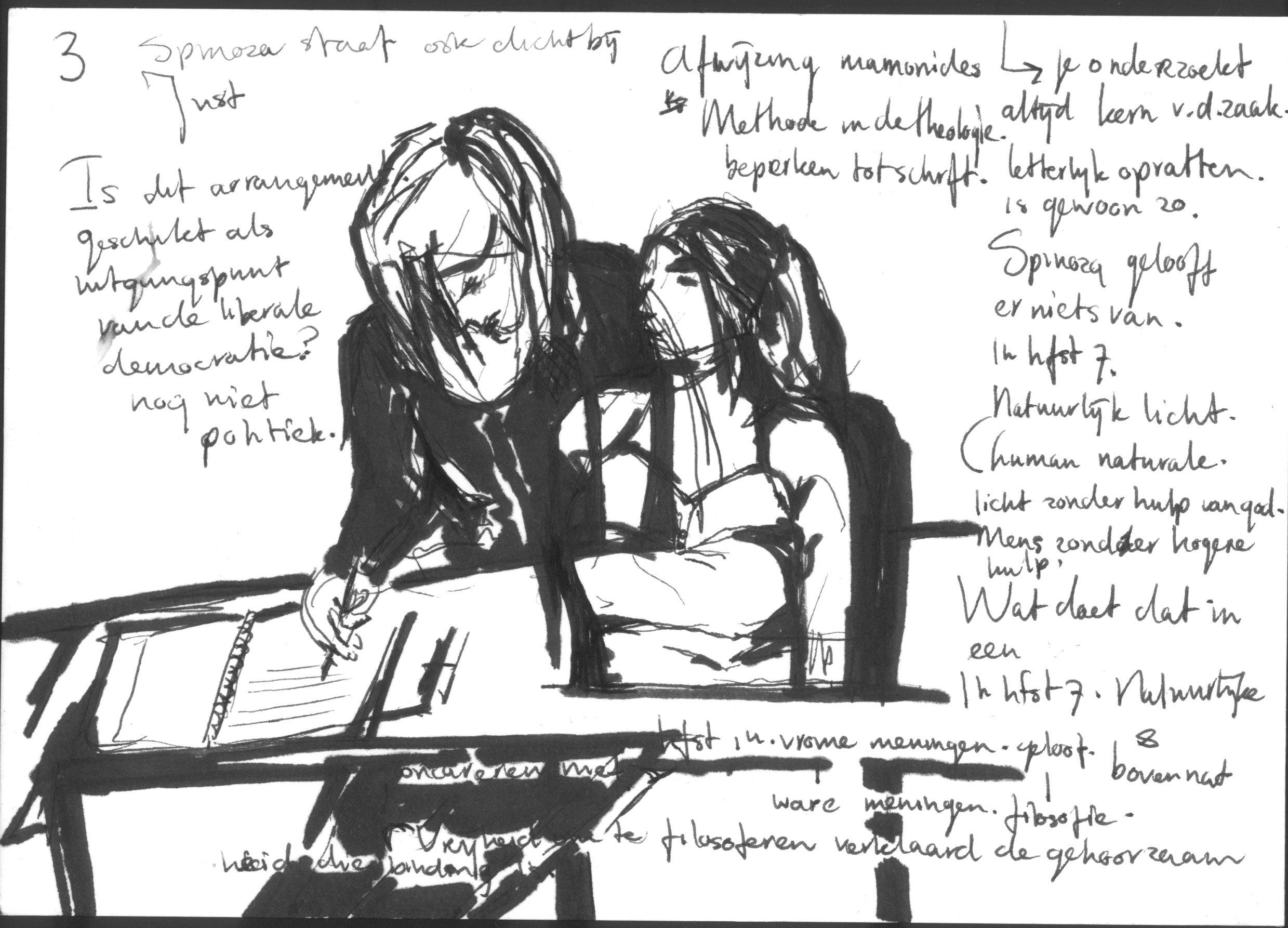 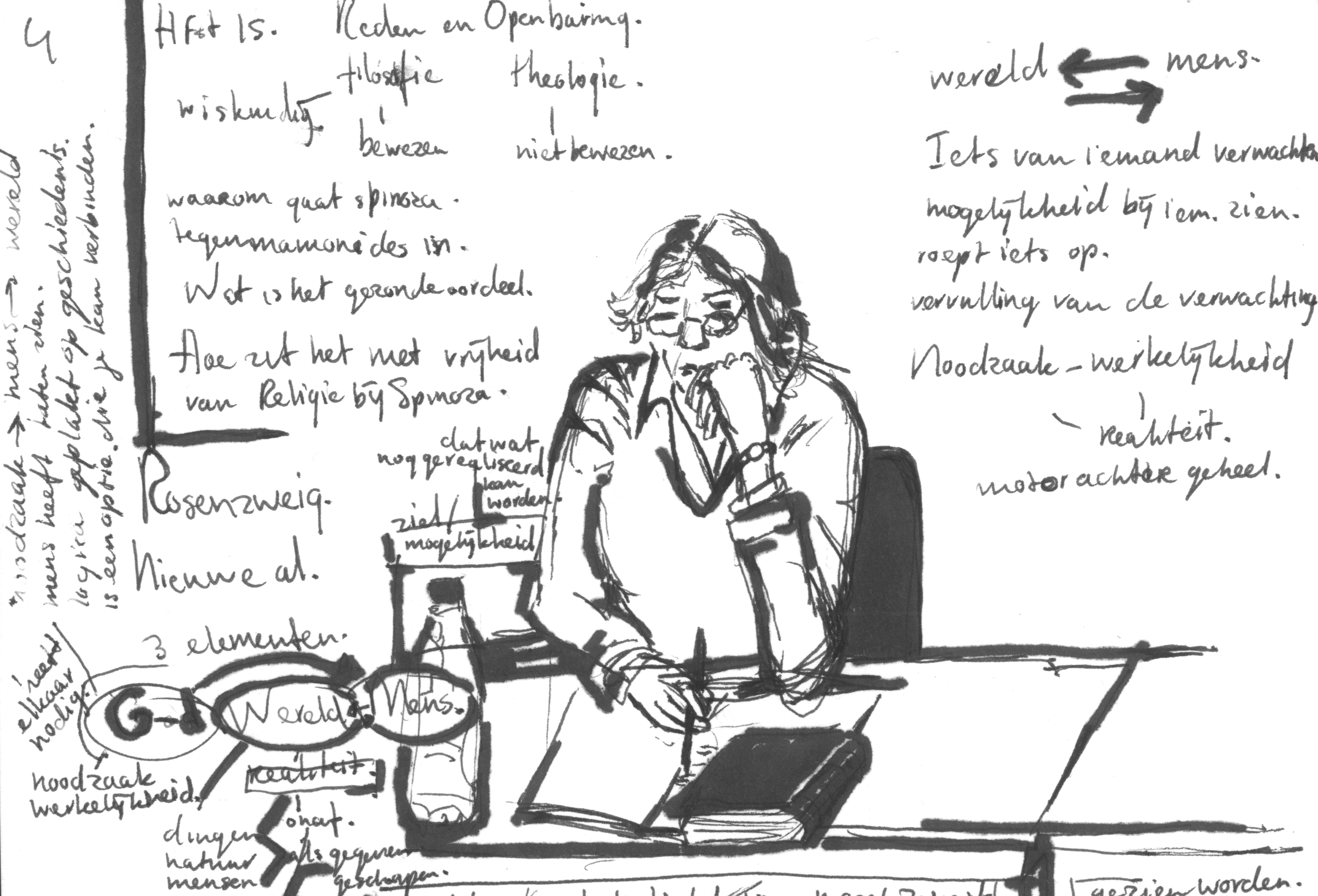 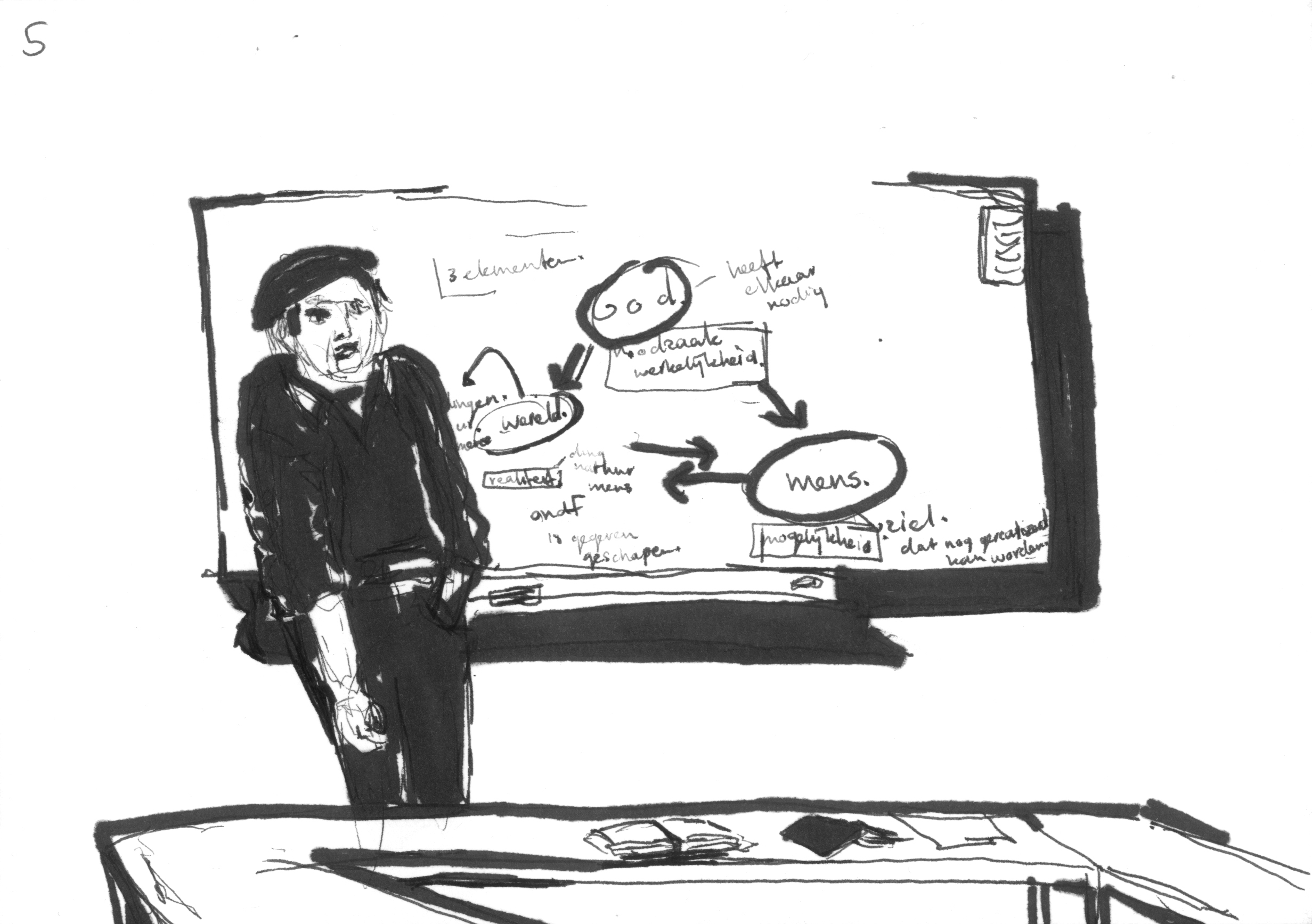 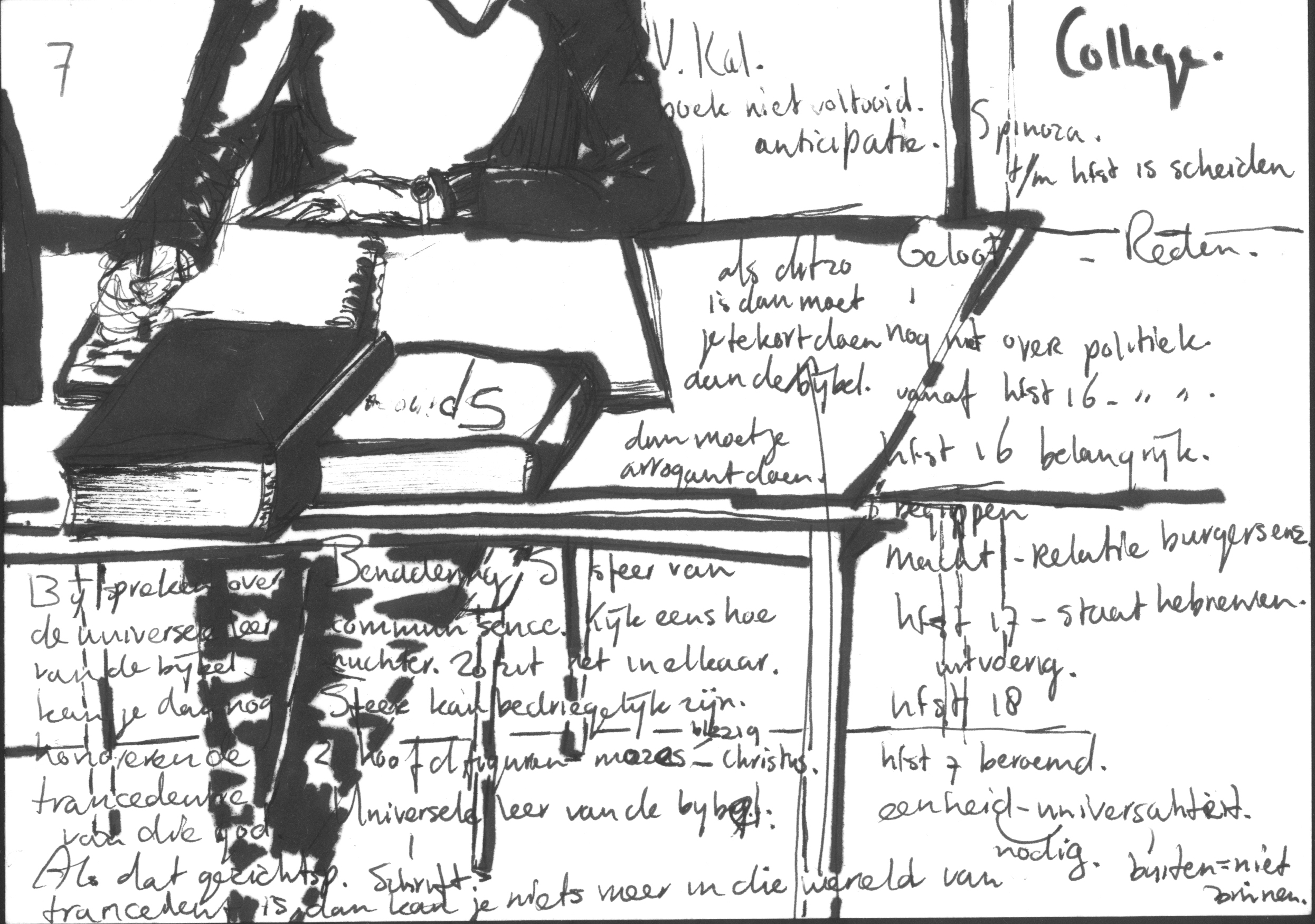 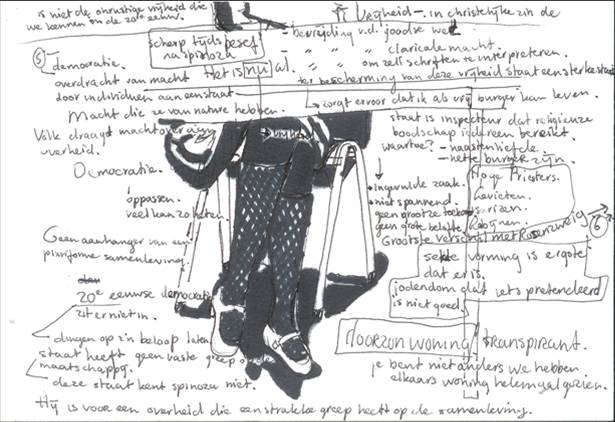